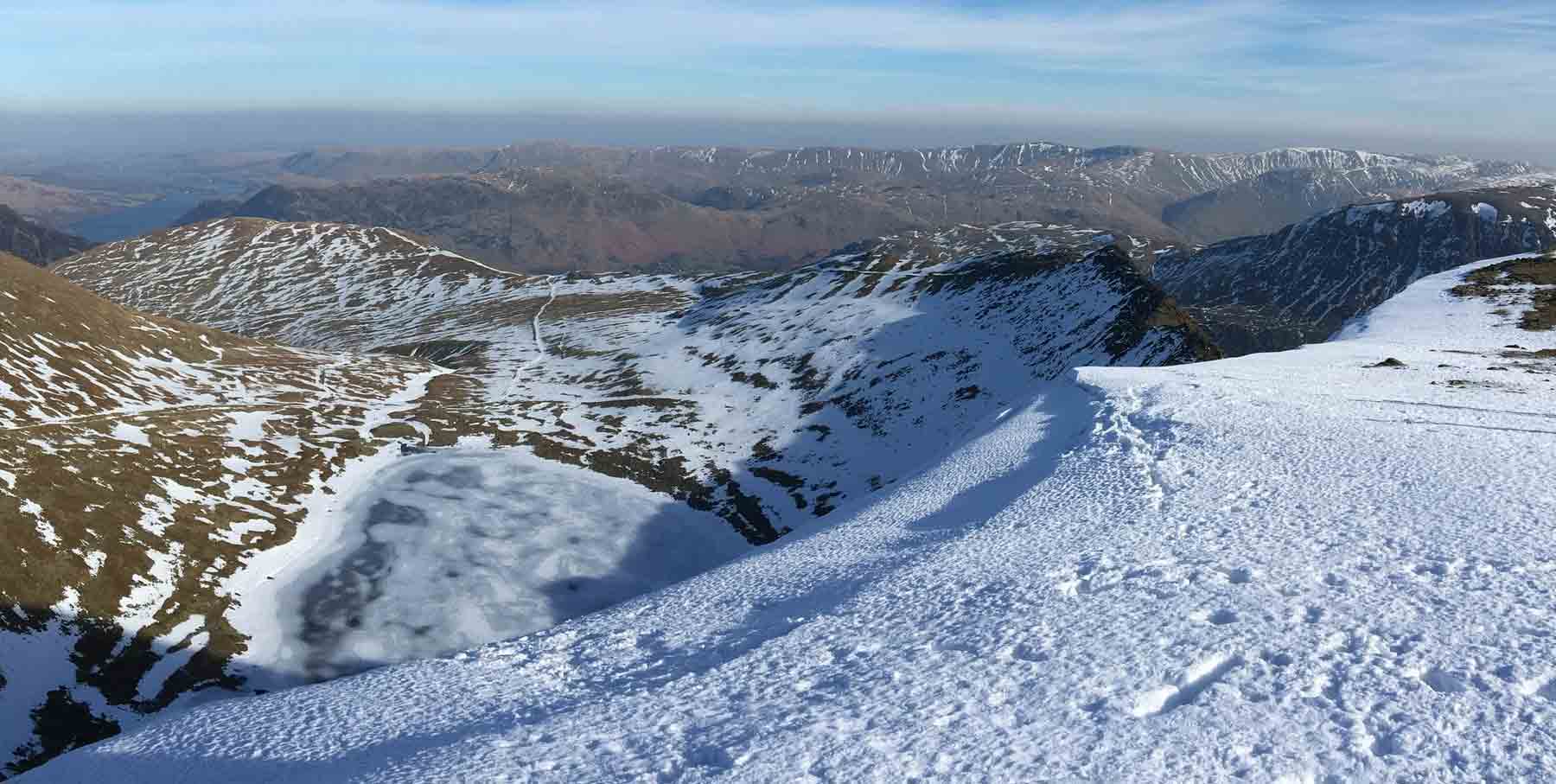 Wordsworth cottage along with the bafrn and stable date back to 1670, the date being carved in a beam in the main living room. It still retains a great deal of character and original features - but has been sensitively restored to provide warm and comfortable accommodation!

The Cottage was purchased by the celebrated poet and writer William Wordsworth in 1805. Although he never lived at the cottage, he had strong links to the area - being inspired by the daffodils at the side of Ullswater. He went on to produce one of him most famous works celebrating these flowers.

Click Here to read "I wandered lonely as a cloud" by William Wordsworth.

In 1921 the cottage became home to the celebrated crafts woman Ann Macbeth. She was an important embrioderess and pioneer of craft education. She taught at the Glasgow School of Art and worked with notable arts and crafts designers such as Charles Rennie Mackintosh. She also produced ceremics and glassware. Today her work is very sought after and many top museums have examples of her work.

Examples of her wall hangings can be found in St Patrick's Church in Patterdale including one - The Good Shepherd - which shows as background the view towards Kirkstone from Wordsworth Cottage.

She probably used the barn as a workshop for her crafts - and some of her stained glass can be found in the bedroom windows of Wordsworth barn.

She lived at Wordsworth Cottage until her death in 1948.

What a wonderful little place. Everything has been thought of, even down to the red squirrel out the back!

Our second visit to Wordsworth Barn and it didn't disappoint. Perfect location for walking striaght from the front door and a beautiful cosy cottage to return to.

Our 1st visit of hopefully many more to come. We've had a relaxing holiday because the weather hasn't been great, but it didn't mind because everything we need is here.

What a lovely place to stay, so comfy and with everything you need for a walking holiday. Loved it - wished we could have booked for a fortnight.

Our third stay in this beautiful place. So relaxing sat in front of a real fire after a days walking on the hills.... Perfect! We cannot wait to return!!